What is the CDMA system


CDMA System is based on technology spread-spectrum while
using the older cell phones based on TDMA to GSM technology
and the spread-spectrum by dividing the radio spectrum into narrow frequency packages. To increase the capacity of these networks is the integration of several phone calls on the same channel frequency. But there is a limit to the number of users for the same channel before it happens hash and breaks in the signal transmitted. The CDMA system is allocated the code specific to each phone call, and thus it can be a group of radio signals to share a wide range of radio frequencies, so that captures every receiver the call of his own based on the code which carry it.


The concept of Multiplexing in CDMA system:

same channel is used in communication through optical fibers, where fragmentation is a wide range of data into small parts are sent at the same time on different optical wavelengths and then gathered again at the receiver. The same principle applies to the wireless connection but the used wavelengths are located in the area of radio of the electromagnetic spectrum. The following chart illustrates the importance of the two systems to keep the data from the dispersion by interference before they reach to the user as he makes it one of the most wireless systems are confidential and secure.

It was worked in July 1993 and is also called TIA / EIA IS-95
and contains many features that were most important to
provide high speed data transfer up to 14.4 kilobits per second.

CDMA IS-95B: 2.5G
It was worked in September 1999 and is also called TIA/EIA-95 and contains many features that were most important to provide high speed data transfer up to 64 kilobits per second

CDMA 2000 X1
It is Considered as a third-generation systems has many advantages, including the exchange of multimedia, has passed the International Telecommunication Union( I.T.U )In October 2000

And there are two types of CDMA2000 system
First:CDMA2000 1X, and this system offers double the speed to transfer voice and speed of transfer data up to 307 MB per second.
Second: CDMA2000 1xEV-DO
It offers high speed to carry the data between 2.4 and 3.09 kilobits per second and supports the exchange of large multimedia applications, type MP3


WCDMA
It represents the third generation developer, the of CDMA system. It uses communication channels with high frequencies of 5 Hz MB also has the ability to transfer data up to 384 kilobits per second, and in special circumstances can be up to 2 Mega bytes. Some countries have begun to try the system for the purposes of exchanging data .

General features of the CDMA system 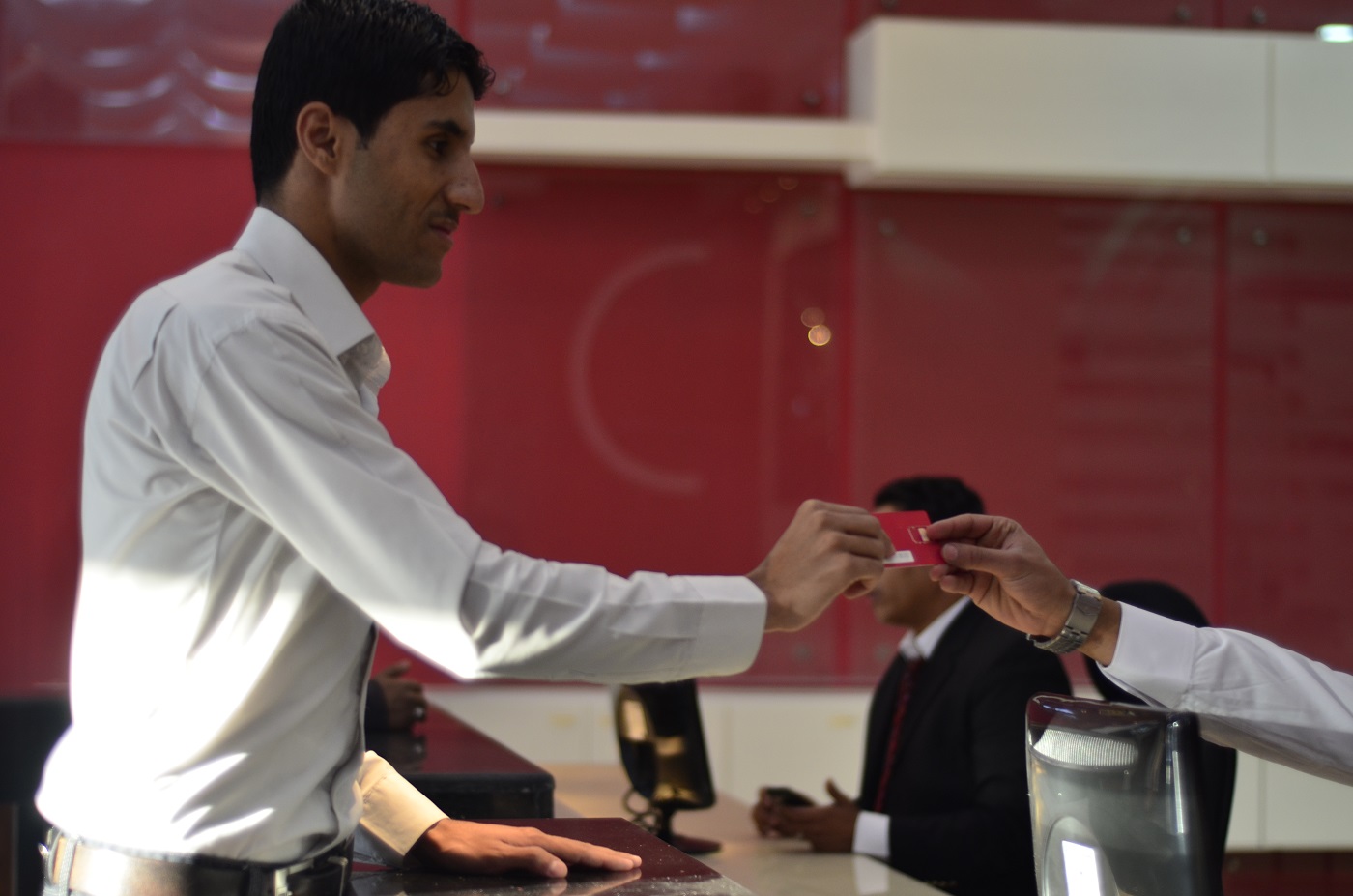 Speech of the Chairman

The system of the company